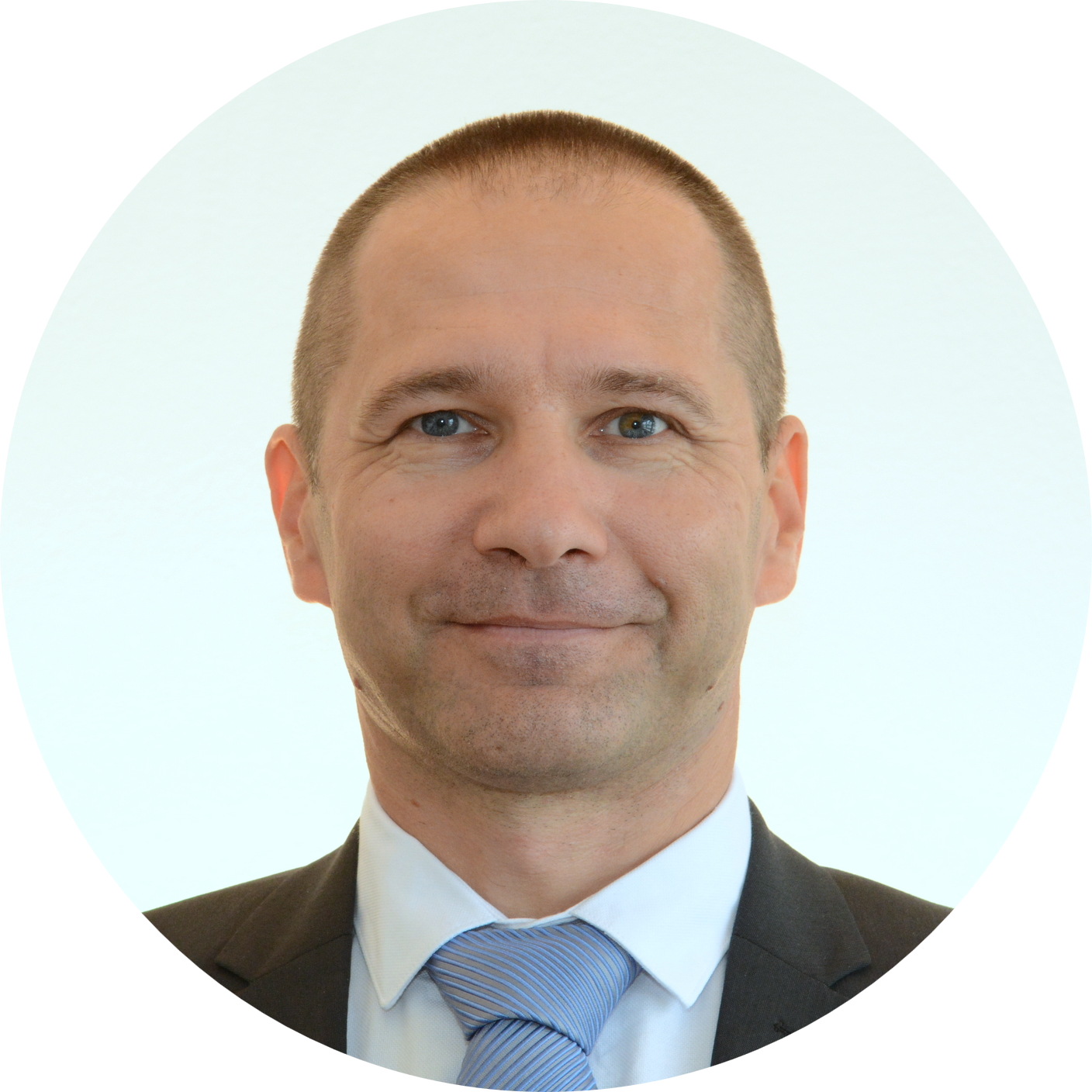 Ljubomir Antekolović, was born on January 23, 1973 in Varaždin, Croatia.

Attended high school in Varaždin where he graduated in 1992 Same year enrolled in Faculty of Kinesiology University of Zagreb and graduated from it on January 1997. At same faculty he finished his MsC in 2002 and PhD in 2007.

He has been working at Faculty of Kinesiology University of Zagreb since 1998.  as Research assistant, then 2000 as assistant on the subject Track and Field. Since 2008 he has been working as assistant professor, 2013 associate professor and 2019 as full professor on the subject Athletics – throws and jumps. He was Head of Department of Kinesiology of Sports between 2009 and 2011 and Head of Chair of Athletics between 2015 and 2017. He has been vice dean for Quality Assurance since 2017.